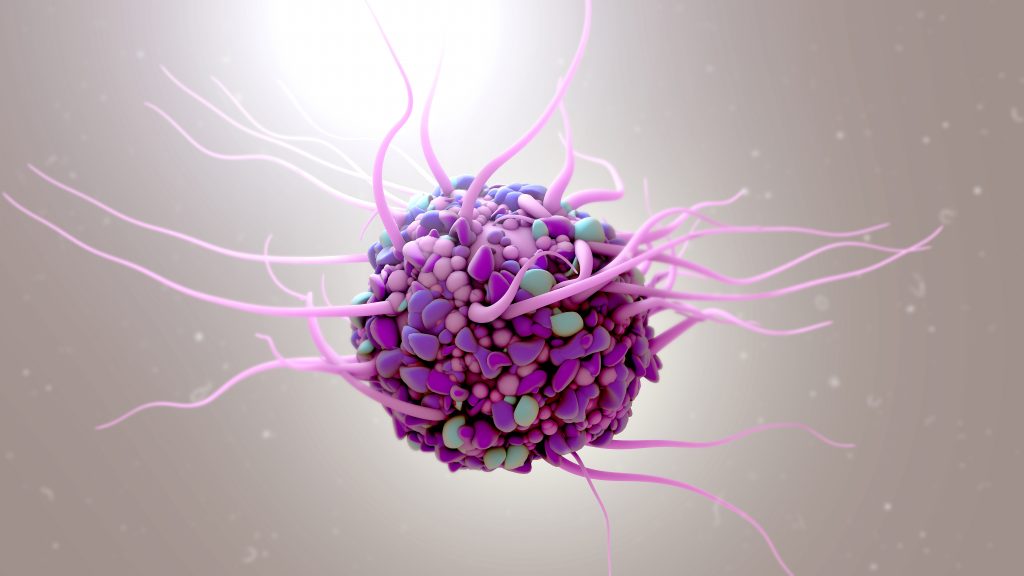 In focus: How can stroke change our immune cells?

The immune system is crucial in protecting us from disease. Researchers from the Stroke-IMPaCT network have helped conduct a study to see what happens to our immune system following a stroke.

There is still a lot that scientists don’t know about how a stroke changes the way that the immune system works. To develop treatments to help people after they have had a stroke, it is important to understand exactly how strokes change the way in which the immune system functions.

One way that scientists can do this is by examining the type and behaviour of the immune cells from the blood of people who have had a stroke. This sort of research can be very difficult to do.

For example, after a stroke people can be very unwell and so the priority has to be doing everything possible to help them survive and recover rather than taking their blood for research.

A second reason is that after a stroke, many people acquire infections. This makes it difficult for researchers to know whether any changes in immune function are because of the stroke or because of an infection.

What did this study investigate?

In this study, the scientists looked at the blood from people in the first three hours after they had had an ischemic stroke. They wanted to know:

What did the scientists find?

The researchers also found that the people who had had more severe strokes tended to have smaller numbers of a particular type of a specific sort of immune cell that helps the body to recognise and fight pathogens (germs) that it has seen previously.

What does this tell us?

The findings from this investigation:

What do the researchers want to do next?

To continue this work, the researchers want to do the following.

This would help the researchers know which changes to the immune system are permanent and which ones are temporary.

This would help the researchers to start to think about ways that they can help people to recover after a stroke.

This may help the researchers start to discover why people who have strokes later develop dementia or cognitive impairment.

Again, this may help the researchers to start thinking about ways that they can help people to recover after a stroke and be less susceptible to infections.

This study was funded by grants from:

The SCIL‐STROKE study was funded by the Stroke Association award (grant TSA 2012/08) to C.J Smith and S.M. Allan.

Do B cells contribute to post-stroke cognitive decline?

The University of Manchester